Intelligence — VS — Past, Present, Future

It’s so profound how much we’ve known throughout history, and how we lose track of key knowledge, and gain other aspects of intelligence, as we evolve — slowly coming full circle, as we tragically stumble upon discovery, after discovery — to realize the culmination of the past, in the present — that is our future.

“The Egyptians, either by exact science or spontaneously, had arrived at a method by means of which they could rite with distinct picture of material objects, instead of ordinary letters expressing sounds and phrases. These pictures were not ordinary images of the things they represented but were endowed with certain symbolic qualities (Sophia), by means of which they revealed to the initiated contemplator a profound insight into the very essence of substances of things, and an intuitive understanding of their transcendental origins, an insight which was not the result of reasoning or mental reflection, but was acquired spontaneously by means of divine inspiration and illumination. As artistic representations of this phenomenal world, they revealed, in fact, the ideal world of the soul.”

What do you guys think? 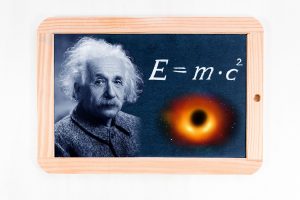 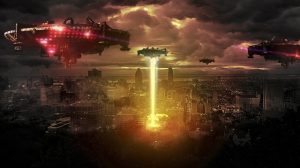 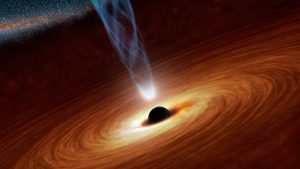 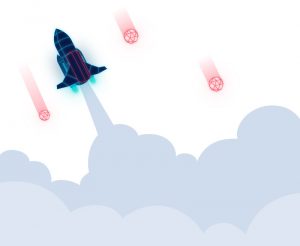 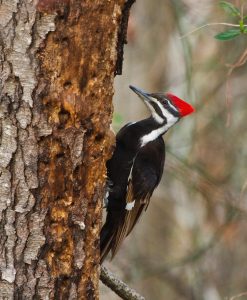 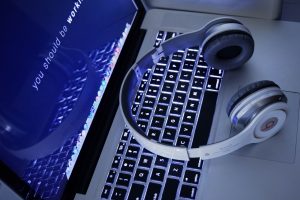 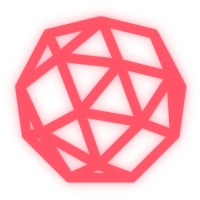 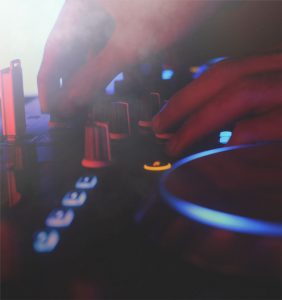 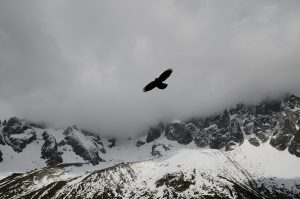 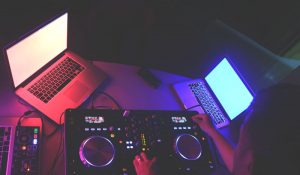